What can I say? These muffins are epic. This is your ideal recipe to whip up on a cold, blustery day like it is in Wellington at the moment, infact all over New Zealand I believe!

I like them best straight out of the oven when the piping hot cream cheese just oozes out from between the chocolatety goodness. Incredible. 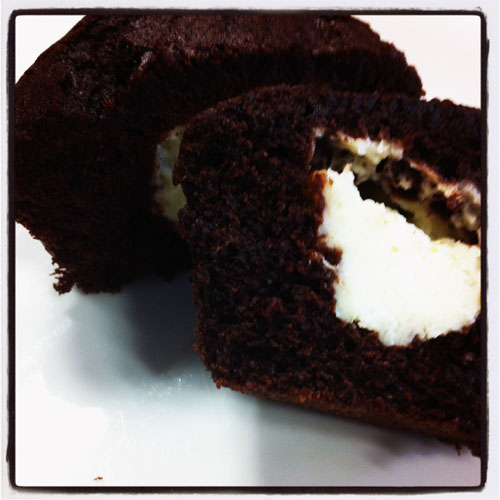 In large bowl, beat the oil, sugar, eggs, vanilla, sour cream and milk until well combined and light in color, for 3 minutes or so. Fold in remaining ingredients until just combined.

In small bowl, mix cream cheese, sugar and flour together until smooth. Set aside.

Bake 20-25 minutes. Remove from oven and cool 10 minutes before removing from tins. Once cooled, store in air tight containers, ideally in the fridge.

You can never have too much cake.

You can certainly never have too many recipes for cake.

This recipe is fairly easy but I thought I would share it with you anyway! It might look just like a very basic chocolate cake recipe, but it is also, by far, one of the best chocolate cakes I have ever tasted. That’s the truth.

Although I prefer other types of cakes, particularly lemon or carrot, there is something about sinking your teeth into a delicious slice of moist chocolate cake. Just a short post tonight for a very quick and easy recipe! Enjoy.

Preheat the oven to 180 degrees. Mix dry ingredients and make a well in the centre. Add a cup of cold coffee, yoghurt and vanilla and mix until well combined. Place mixture in a greased tin and bake at 180 degrees for approximately 1 hour. The cake is cooked when a skewer comes out clean but moist and cake is springy to touch.

Ice, once cooled, with chocolate icing or serve hot from the oven with ice cream for an indulgent dessert. 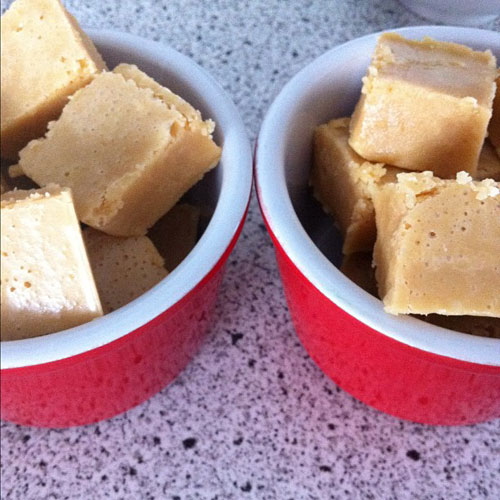 I have always had a soft spot for Russian fudge. There is something about this smooth caramel-coloured toffee bagged in cellophane and tied with string that conjures up memories of market days, school galas or the local A&P show. You have probably worked out by now, I am very nostalgic.

It seems, in New Zealand at least, people can’t really get enough of this sweet and usually people have their secret ‘best-ever’ recipe hidden away. I have never made Russian fudge until now because as I mentioned in a previous post about fudge..quite frankly, I lack the patience. I now believe my childhood fudge failures were usually caused by not boiling the mixture for long enough so it didn’t to set. It is safe to say, I wasn’t the chief-fudge-maker in our household..

An old flatmate of mine used to love the stuff and seemed to think the Edmond’s Russian Fudge was better than the rest. It did taste pretty good to me too, but doesn’t everything when you don’t have to make it?!

Yes, fudge is delicious to indulge upon (occasionally!) but it also makes for a great gift. People really enjoy something homemade now and then and especially from one’s kitchen.

This recipe comes from Chelsea and is rich, creamy and deliciously indulgent. It seriously melts in your mouth. On discovering the perfect recipe for Russian fudge, I came across this! Has anyone had the chance to try it? Looks pretty remarkable to me!

Place all the ingredients except the vanilla, into a medium-heavy saucepan. Warm over a gentle heat until the sugar has dissolved. Bring to a gentle boil and cook for about 15-20 minutes, until it reaches the soft ball stage (120°C).

Remove from the heat and add the vanilla. Beat (I use an electric mixer) until the fudge is creamy and thick and has lost its gloss. Pour into a greased 20 cm cake pan. Score the top and break into pieces when cold.

I have entered this recipe in to the first Sweet New Zealand for 2012! This month is hosted by Arfi. 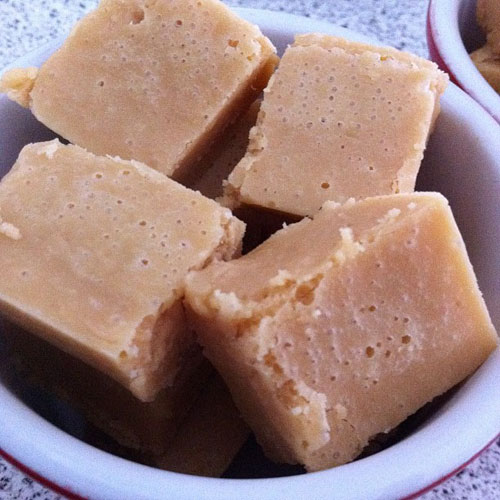 What do you want to bake?

Welcome to my blog

I have always loved being in the kitchen. As a child I was right there by Mum's side watching, and learning.

I can’t exactly remember when it took hold, whether it was Mum teaching me how to make pikelets, or manning the 'hobo stove' on the garage floor alongside my two sisters. I live in Wellington and this blog is all about the magic in finding and sharing recipes I love! Enjoy!

Go on...leave me a comment. I love reading them! 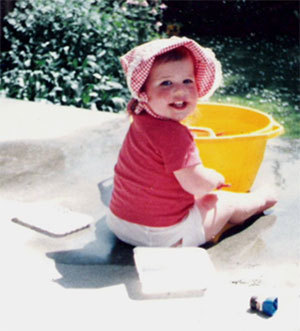 Feel free to email me at aftertasteblog@gmail.com 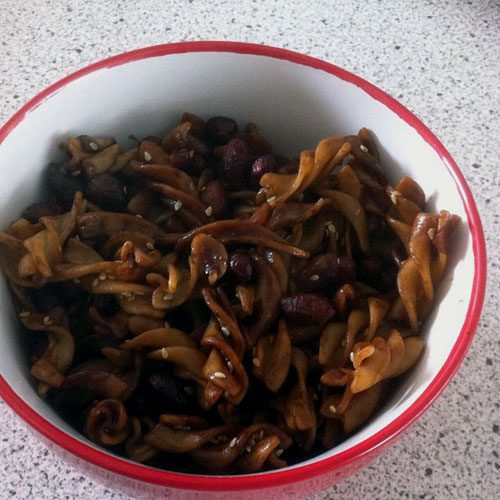 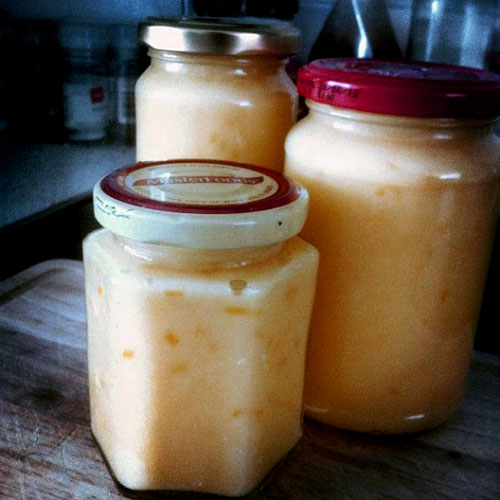 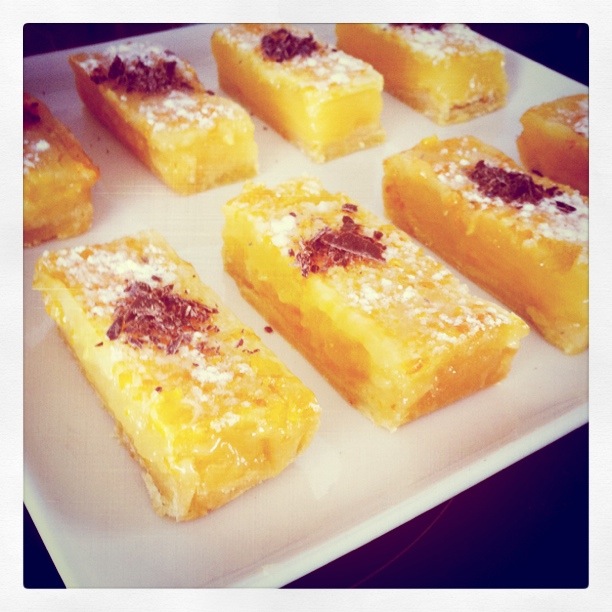